Kids Activities in the Ft. Worth Texas Area | Kids Out and About Ft. Worth 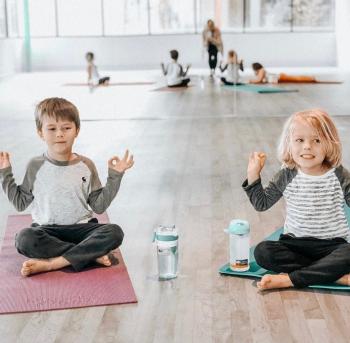 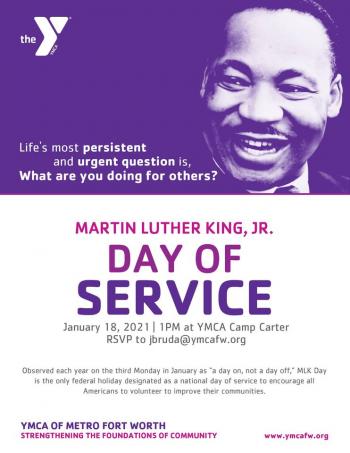 Observed each year on the third Monday in January as “a day on, not a day off,” MLK Day is the only federal holiday designated as a national day of service to encourage all Americans to volunteer to improve their communities. Join us at YMCA Camp Carter and spend some time giving back to your community. Don't forget your mask. RSVP to jbruda@ymcafw.org
Dates:
01/18/2021
1 PM – 5 PM
Learn More 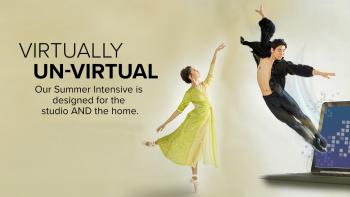 With cutting edge technology, best-in-class ballet masters and instructors, and a curriculum 75 years perfected, The Washington School of Ballet sets a new standard in ballet education. Our 2021 Summer Intensive provides students in the Upper Level (ages 12+) with the option to either train fully in-studio or in a virtual format. The Washington School of Ballet Summer Intensive gives students from around the world the opportunity to study for five weeks with our acclaimed faculty including Artistic Director Julie Kent and Professional Division Head Xiomara Reyes. Men’s division classes are led by Rinat Imaev and Damien Johnson.
Dates:
01/16/2021
01/23/2021
02/06/2021
See website for details.
Learn More

$5 Admission to the Dallas Arboretum 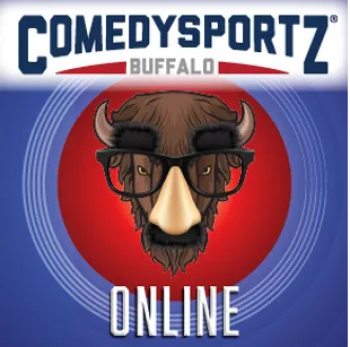 Small screen, big laughs! Amid social distancing, ComedySportz Buffalo is back in action! Watch players compete for virtual (family-friendly) comedy glory, all from the comfort of your own home! Registration is free and required through Zoom (limited to the first 100 guests). Running Time Approx 40 minutes.
Dates:
01/16/2021
01/23/2021
01/30/2021
8 pm Eastern
Learn More 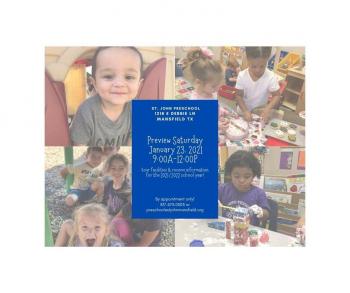 Are you looking for a preschool for the 2021-2022 school year?? Call us today to reserve a time to tour our facilities and receive updated information about the upcoming school year!
Dates:
01/23/2021
9-12 pm
Learn More 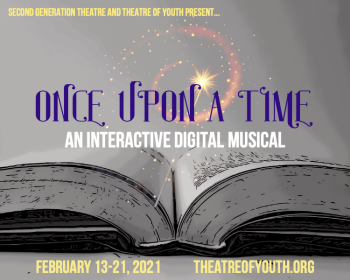 Once Upon A Time: An Interactive Digital Musical

Second Generation Theatre and Theatre of Youth have collaborated to create an interactive theatre experience for theatre patrons ages 5-12. ONCE UPON A TIME is a 40-minute musical presented via ZOOM. It follows traditional fairy tale characters as they learn about inner strength and becoming the heroes of their own stories. An upbeat, high energy musical with captivating melodies, ONCE UPON A TIME empowers children to proudly be themselves. **ONCE UPON A TIME requires parental participation! Parents/guardians will receive an email with information on setting up some magical items before the show for your child to discover during the performance.**
Dates:
02/13/2021
02/14/2021
02/16/2021
Show more dates
Hide these dates
02/18/2021
02/20/2021
varies, visit website
Learn More

It’s time to head outside and explore the starry skies! Join our planetarium educators on Facebook Live as they take you on a journey of what’s currently visible in the evening skies. Together, we’ll explore the sky above Minnesota, including seasonal constellations, the Moon, and visible planets. There’s something in the sky for everyone! Don’t forget to bring your questions, as we’ll save time for Q & A. Be sure to download your own current Minnesota Skies Guide. https://www.bellmuseum.umn.edu/star-map/ All ages
Dates:
01/25/2021
5:00PM-5:30PM EST, 4:00PM-4:30PM CST, 3:00PM-3:30PM MST, 2:00PM-2:30PM PST
Learn More 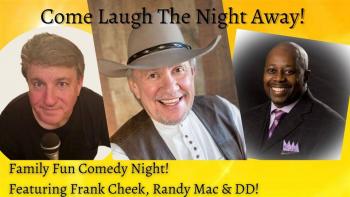 IDD has brought laughter to comedy clubs across the nation. He’s toured with our troops in Japan and of course right here at home. Moreover, his family friendly comedy is often found in churches, corporate events and yes, even his own radio show; which by the way can still be heard on the Fishbowl Radio Network. So, whether he’s performing on TV, radio or in our local churches…this gentleman of Christian Comedy will bring a blessing to you and your family.
Dates:
01/23/2021
7:00pm
Learn More 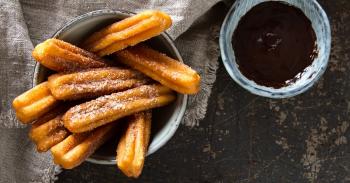 It's the last day of the month, but it's also Hot Chocolate Day! We are celebrating this delicious day with Mexican Hot Chocolate Donuts. Add a little heat to your donuts or leave it out - either way, this class is going to leave you with a smile and a full belly! Students will be guided through the recipe, live & step-by-step, by our culinary instructors.
Dates:
01/31/2021
10 am - 11:30 am
Learn More 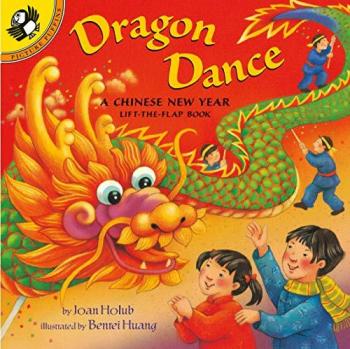 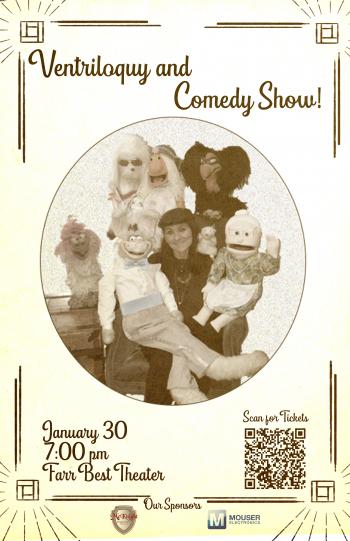 Ventriloquy and Comedy With Kat

Kat Gravino of the Magnificent Theatre Company is not only an actress, but a talented ventriloquist. If you're looking for a new, funny, completely unique show appropriate for all audiences, this is the perfect fit as Kat brings a whole cast of characters to life at the Farr Best Theater.
Dates:
01/30/2021
7:00 PM
Learn More

Mansfield Commission for the Arts 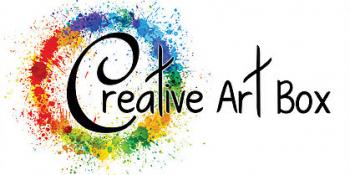 We have designed this paint kit and tutorial to teach kids how real artists use acrylic paints while having fun! Through the fully illustrated directions and video link, we take students step-by-step through prepping their canvas, mixing paint colors, drawing on their canvas, and painting. Students will have a choice of painting a Llama or a Unicorn. Plus, they can choose whatever colors they would like, and add whatever details to make their paintings their own!
Dates:
01/27/2021
02/10/2021
02/24/2021
Hours vary
Learn More 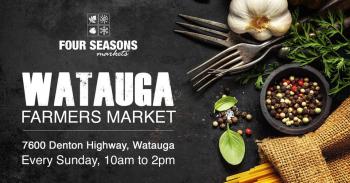 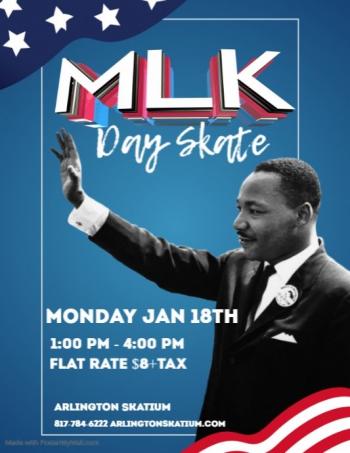 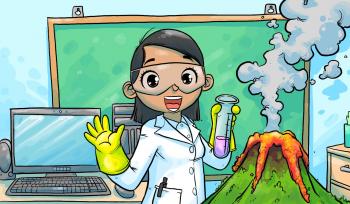 Overachievers Montessori School is an online school offering an affordable full time Montessori program lead by AMS certified teachers. We also offer an amazing STEAM enrichment and Diverse learning program. You’re invited to learn more about our program and to get to know some of our amazing teachers and staff. We are all excited to meet you and your family!
Dates:
01/20/2021
01/21/2021
See website for details.
Learn More 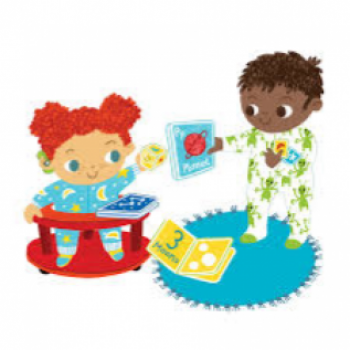 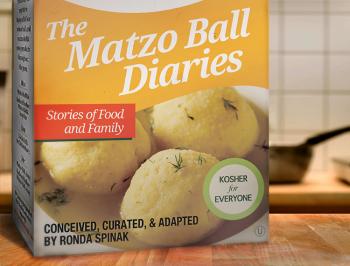 The Matzo Ball Diaries: Stories of Food and Family 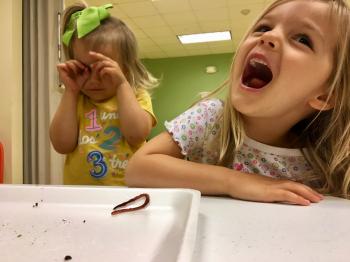 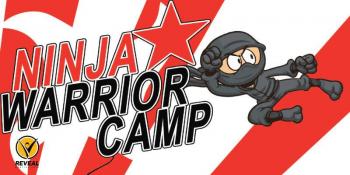 Calling all kids who like obstacle courses! Parents, your child will have tons of FUN: - PLAY TEAM AND SOLO GAMES - PARTICIPATE IN FUN STRUCTURED ACTIVITIES - MAKE FRIENDS - LEARN SOMETHING NEW - DO CRAFTS - HAVE UNSTRUCTURED FREE TIME - SMILE AND LAUGH
Dates:
01/18/2021
9am- 3pm
Learn More 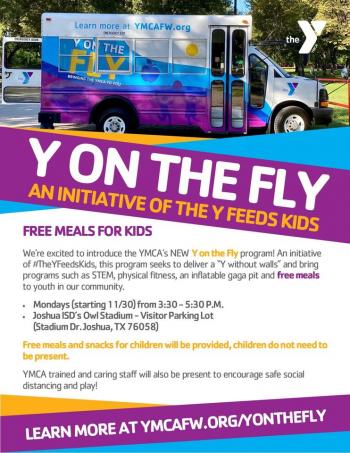 Y on the Fly - Free Meals for Kids! 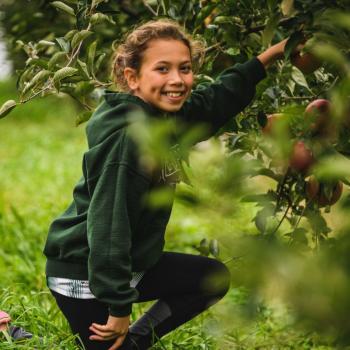 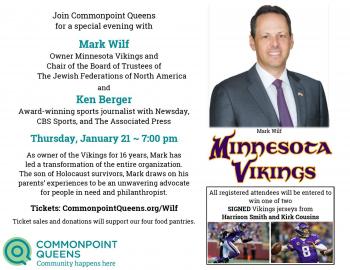 As the owner of the Minnesota Vikings for the past 16 years, Mark Wilf has led a transformation of the organization, building a team that consistently competes for championships, providing the best in class fan experience, positively impacting the Minneapolis-St. Paul community, and growing the game of football. Join Commonpoint Queens for an inspirational evening with Mark Wilf and Ken Berger, award-winning sports journalist, taking questions from YOU.
Dates:
01/21/2021
7pm EDT / 6pm CDT / 5pm MDT / 4pm PDT / 3pm AKDT
Learn More 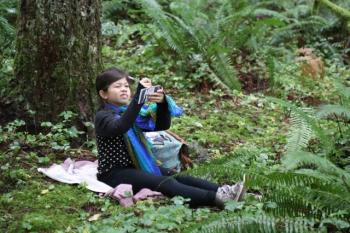 Online: Storytime comes to life in this exciting early childhood environmental education exploration program! Kids will hear stories of the earth, animals, how to be a kid exploring the natural world around them, and much more! Students will then engage in at-home activities that connect to the themes of the book read during the session.
Dates:
01/19/2021
01/26/2021
3:30 p.m. – 4:30 p.m.
Learn More

Latin Heat with the RPO 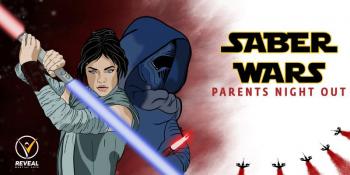 Get some time away from the kids and bring them to our Parents Night Out! The dark or the light? At our Saber Wars Parents Night Out, your child will go on a journey as an apprentice and learn the ways of the force as they dodge lasers, battle evil droids, have intergalactic battles, play games, and choose between the dark side and the light. Oh, did I mention that they get LED LIGHT-UP SABER?!?! Your child will not want to miss out on the best Parents Night Out in the galaxy!
Dates:
01/23/2021
5-9 pm
Learn More 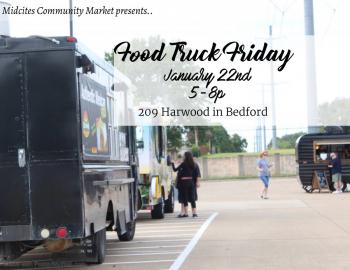 Come join us in kicking off the Winter Season in enjoying a night of food, drinks and outdoor shopping.
Dates:
01/22/2021
5 PM – 8 PM
Learn More 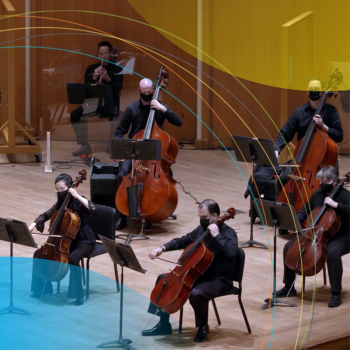 Grab your star map and enjoy telescope observing from wherever you are. Our astronomy staff will guide you through the night sky as our telescope, with its new camera features, will live capture deep space objects and stream them to you virtually. Eventbrite registration link coming soon! Don’t forget to download your own Minnesota Skies Guide! https://www.bellmuseum.umn.edu/star-map/
Dates:
01/22/2021
9:00PM-10:00PM EST, 8:00PM-9:00PM CST, 7:00PM-8:00PM MST, 6:00PM-7:00PM PST
Learn More 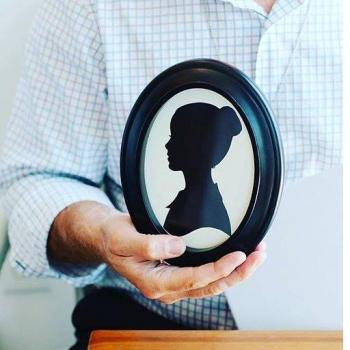 Please join Renowned Silhouette Artist Karl Johnson at a LIVE virtual event where he will be creating hand cut silhouette portraits. Each one takes just minutes and all ages are welcome even the squirmy ones. Original Silhouettes are $30. Payment is made when you register for the event. Please reserve one time slot per person. Duplicate silhouettes and frames will also be available for purchase. Your completed silhouettes will be mailed to you after the event with free shipping!
Dates:
01/17/2021
01/20/2021
01/22/2021
Show more dates
Hide these dates
01/27/2021
01/29/2021
01/30/2021
See website for details.
Learn More

ONLINE ONLY
VIEW ALL UPCOMING EVENTS