Behind the Curtain: Secrets of The Whales | Kids Out and About Ft. Worth

Behind the Curtain: Secrets of The Whales 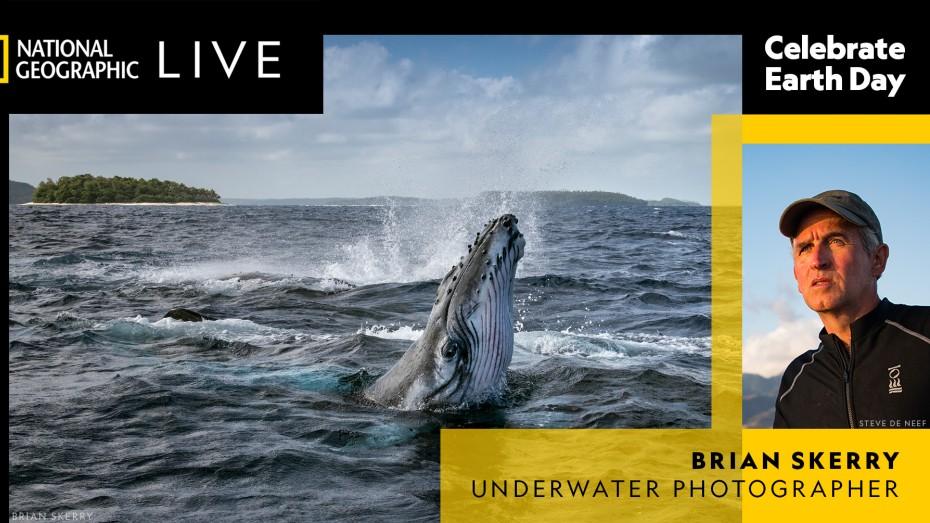 In celebration of Earth Day, join Nat Geo Live for a special behind-the-curtain look at National Geographic Explorer and Photographer Brian Skerry’s riveting journey as he sets out to discover the hidden culture of whales in the new Disney+ original series, Secrets of the Whales. The show will also include special insight into the pages of the May issue of National Geographic magazine, The Ocean Issue, and Skerry's beautiful new book, Secrets of the Whales.
Click here for more information about this activity
Please help us keep this calendar up to date! If this activity is sold out, canceled, or otherwise needs alteration, email mindy@kidsoutandabout.com so we can update it immediately.

This special preview event will include stories and visuals and live, moderated audience Q&A with Brian Skerry.
Closed captioning will be available for this event.

For National Geographic magazine, Skerry has covered a wide range of stories, from the harp seal’s struggle to survive in frozen waters to the alarming decrease in the world’s fisheries to dolphin intelligence—all cover stories. A fourth cover story in February 2017 focused on protecting special underwater ecosystems in U.S. waters, and during this coverage, Skerry produced the first images of a sitting U.S. President underwater.

Visit natgeolive.com/earthday to learn more and watch the event

Tobin Center for the Performing Arts
*Times, dates, and prices of any activity posted to our calendars are subject to change. Please be sure to click through directly to the organization’s website to verify.