Wild Kratt's Live - Fort Worth, Texas | Kids Out and About Ft. Worth 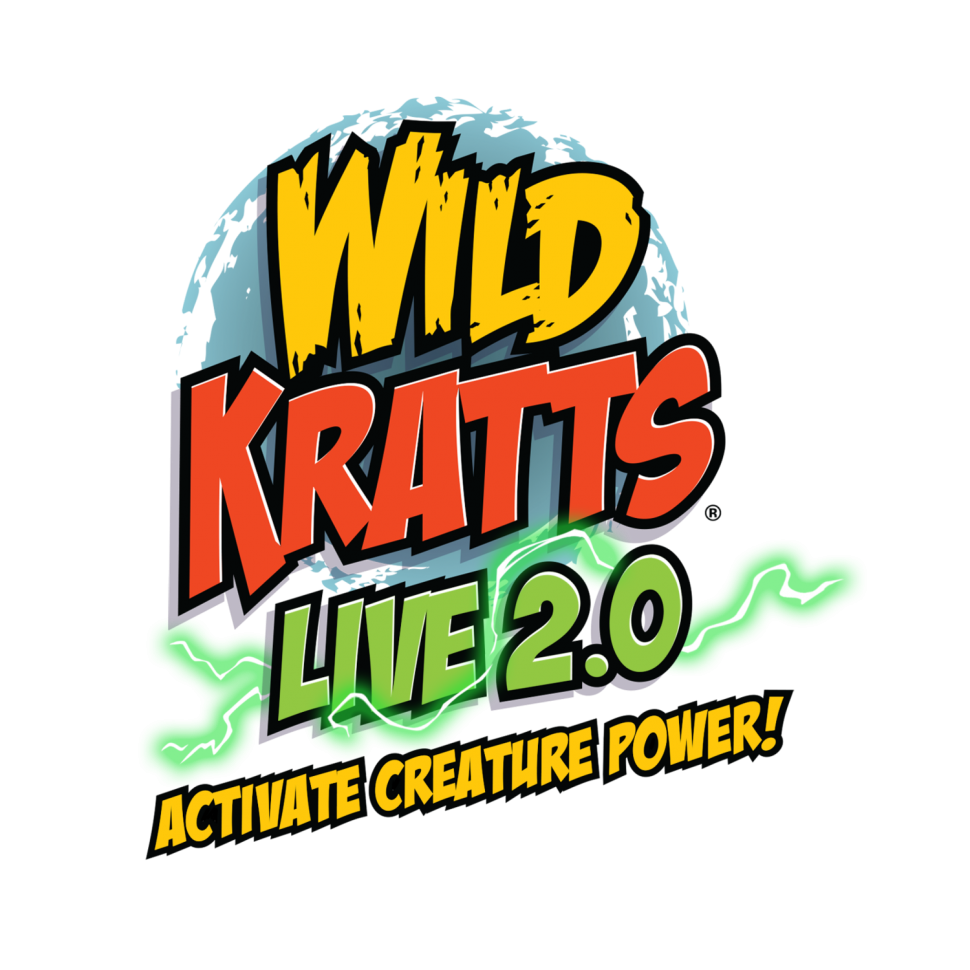 This all-new theatrical stage show is based on the hit animated television series Wild Kratts. Martin and Chris Kratt, stars of the Emmy-nominated Wild Kratts, step out live onstage to engage the audience in a classic Wild Kratts story.Starting off in their headquarters, the “Tortuga,” the Kratts receive a message about an animal in trouble. Always ready to help animals in need, they pull on their “Creature Power” vests and gloves and are off. The adventure doesn’t work as planned, which results in hilarious pratfalls and slapstick fun. But they press on, encountering some amazing “Wow Facts” about animals, presented via large-screen multimedia video footage, as they rescue their animal friend and return it to its natural home.
Click here for more information about this activity
*Times, dates, and prices of any activity posted to our calendars are subject to change. Please be sure to click through directly to the organization’s website to verify.